I am after maximum communication with minimum elements

Creativity in my opinion is the most important capital for a designer. Graphic designer, illustrator Noma Bar is a typical example.

When Red and black together will make people often think about fashion. And his design of the magazine cover and illustrations is very good to apply to this element. The above illustrations looked like a big cartoon man, but when I looked carefully,  found that the original man’s beard is another person’s hair, they two public a body. Have to say that the following shape is a bit like orangutans.

It seems that the Simple portrait illustrations is not his style, in all his works of art, the portrait will always be interspersed with some other things to express the story. For example, the following two, I can see two or even three things inside a painting.

Noma Bar added to the album Various in Facebook(2012). 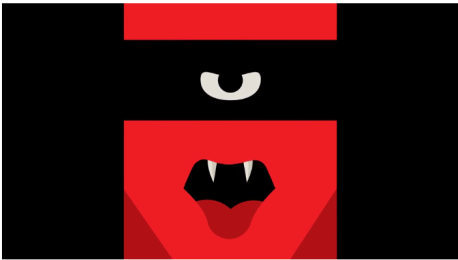 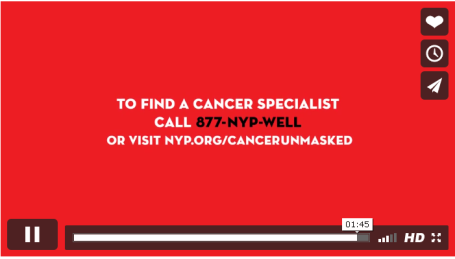 Above this piece is looks very interesting, like a story i hear it when I was child: Wolf with goat’s skin.

When I go to search this picture behind the expression of the meaning, it was found that this is a part of the hospital advertising video, it is not amazing ? The title of this advertising is Unmasking a killer, he used a lot of negative space to create bold and interesting images. This make people see this advertising  interested in first time, and meaning at a glance. It describes about how cancer can deceive the body’s immune system and then propagate NYP how to find ways and organize them.

“When someone comes to a gallery to see me work, he can visit as long as he wants – when this is on TV, you just get one go, therefore the images should be as clear as possible … this is what led me to known iconography,” said Bar(2016).

Isn’t it a  interesting advertising design? 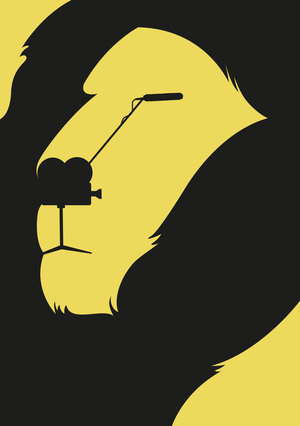 Use of negative space in Noma Bar’s works is consummate, which make a lot of people love, including me. Different elements of fusion make designs look no longer boring.